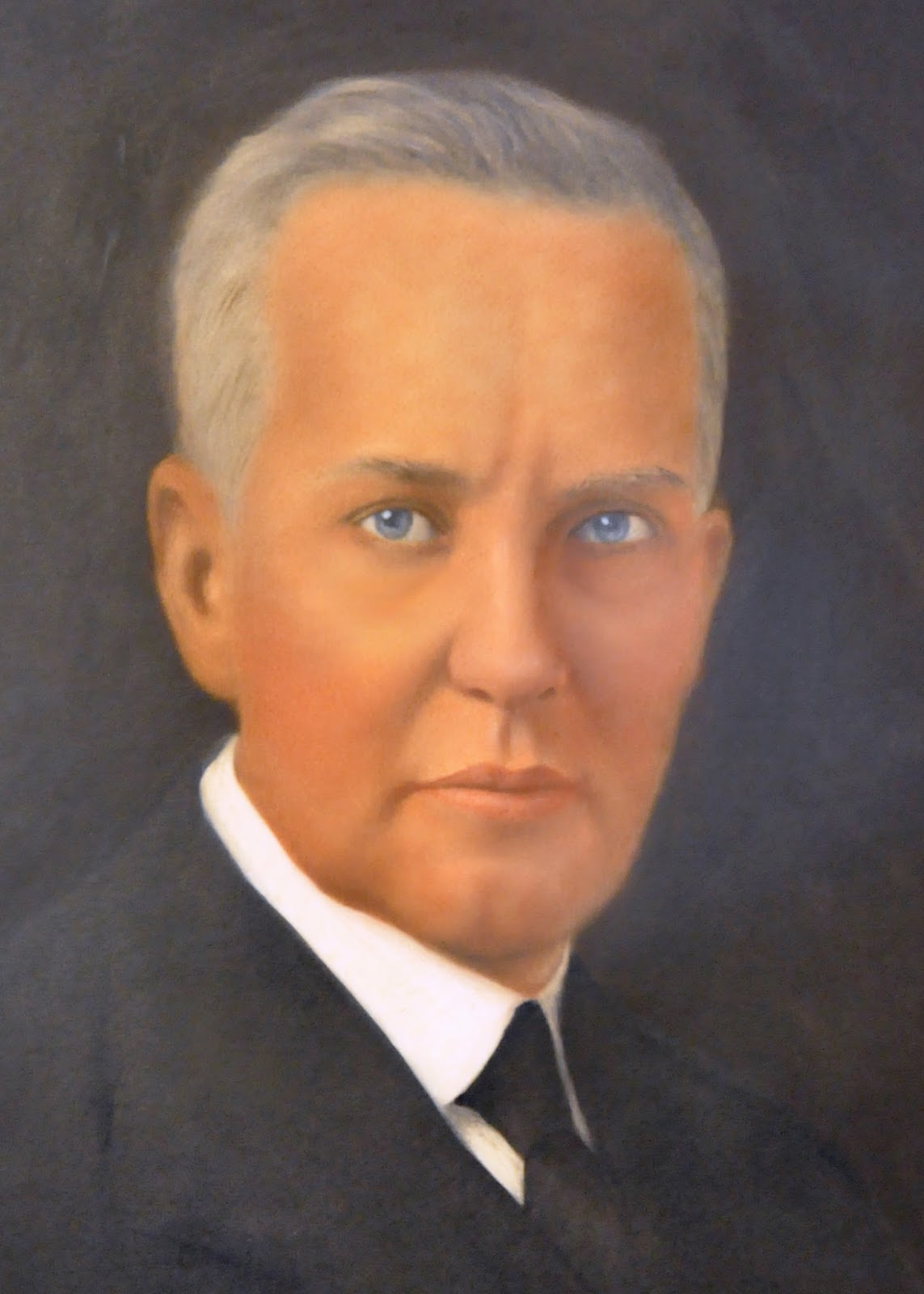 
October 15, 2013
FOR IMMEDIATE RELEASE
For More Information Contact:
Grace Sampson, Senior VP & Corporate Secretary
919-781-7979
grace@ncbankers.org
RALEIGH, N.C. – In ceremonies held in the tradition-laden Cardinal Ball Room at the Pinehurst Hotel in Pinehurst, North Carolina, on October 20th at 6 p.m., seven titans of the banking industry in North Carolina will be formally inducted into the North Carolina Banking Hall of Fame. Honorees are:
“In recognition of their strong leadership, their commitment to the banking industry of North Carolina, their love and support of their local community, and their pioneering example to all in the banking industry, we are honored to induct these leaders into the  North Carolina Banking Hall of Fame,” said Thad Woodard, president & CEO, North Carolina Bankers Association.
These inductees, the 5th class to be honored, will bring the total membership in the Banking Hall of Fame to 25.  They represent community banks, major national banks, thrift institutions and public servants.  They helped lay the foundation for the metamorphosis that has turned North Carolina into one of the leading financial services centers in the nation. This gathering of our state’s banking leaders …past and present…will be a very special event. All are invited to attend.
The North Carolina Bankers Association brings together all categories of banking institutions that best represent the interests of our rapidly changing state. The state’s banks have provided support to their communities since 1804. Look for a current listing at www.ncba.com.
Posted by thebattlebookblogger at 2:38 PM No comments: 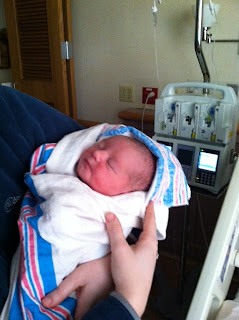 Behind the name:  She is named after Neil's mother's parents. Her mother was called Florence.  Neil's middle name is Moultrie and his Grandfather, William Moultrie Moore called Moultrie was an Episcopalian Bishop and they are descendants of General William Moultrie who defeated the British at the Charleston Harbor and designed the original SC state flag.

Posted by thebattlebookblogger at 7:23 AM No comments: